1
2
Uh Oh! It appears you're not connected to the internet!
Sorry! We currently have more users than we can cope with. You can either wait until a space becomes available or come back later. We will be upgrading our servers to cope with this soon!
You got the boot!
Click to connect back up...
Please contact an administrator, You are not authorised to login via this IP address
Already have an account?
Click here to login
Don't have an account?
Click here to sign up
Forgot It?
Go check your email!
Oops! We don't know your email address, We can't send you a new password! Contact an Admin
Edit Profile
Set Profile Picture
Photobooth
Upload
Url
Anonymous
Save
Select An Image
Zoom In
Zoom Out
Save
Save
Change Password
Save
Password Changed
Toolbar
Main Menu
Nothing Found
Admin Tools
Settings
Volume
Text
Device
Friends
Friend Requests
Online
Offline
Add Friends
End Friendship
Stay Friends
Confirm End Of Friendship
Start Conversation
Conversations
New Conversation
Chat To Us
Inbox
Live Chat
Prefer to chat anonymously?
Click here
Start Chatting
Tasks
About Us
About DBD
Our People
Careers
Contact Us
Where we do it
UK & Europe
North America & Canada
Japan
Emerging markets
The Middle East
What we do
Advisory & Decision Sciences
Process & Chemical Engineering
Simulation & Modelling
Nuclear Site Support
Safety, Security & Enviromental
DBD in detail
Case Studies
Blogs
News & Press
Testimonials
Search...
25
Apr 2018
How DBD's Graduate Scheme helped to develop my potential
From Graduate to Today: Robert Dallas, Lead Process Engineer - Different By Design

DBD's graduate scheme helped me reach my full potential and it was almost coincidence that I ended up on this path. I studied Chemical and Process Engineering at the University of Strathclyde and completed my degree in June '12; in May '12 DBD had contacted the University to notify students that they were currently recruiting. I eagerly applied for the position of Process Engineer and proceeded to forget all about it thereafter until I was contacted in August '12.

DBD brought me in for an interview with the Principal Engineer, the Head of the Graduate Scheme and the Head of Accounts - despite being a little nervous the interview went well and I was offered a job. I officially began working with DBD in November ‘12.

As soon as I started, the team at DBD gave me the opportunity to gain a wide range of relevant experience. For example, in my first year I worked on a variety of projects: bidding for work on fusion projects, working face to face with major Clients, and delivering my own packages of work. This was certainly a challenging responsiblity for a young Engineer but, one which I'm grateful for as it has increased my confidence in my own abilities and capabilities.

After being accelerated off of the graduate scheme early, I have had the good fortune to work on a range of different projects throughout the years: 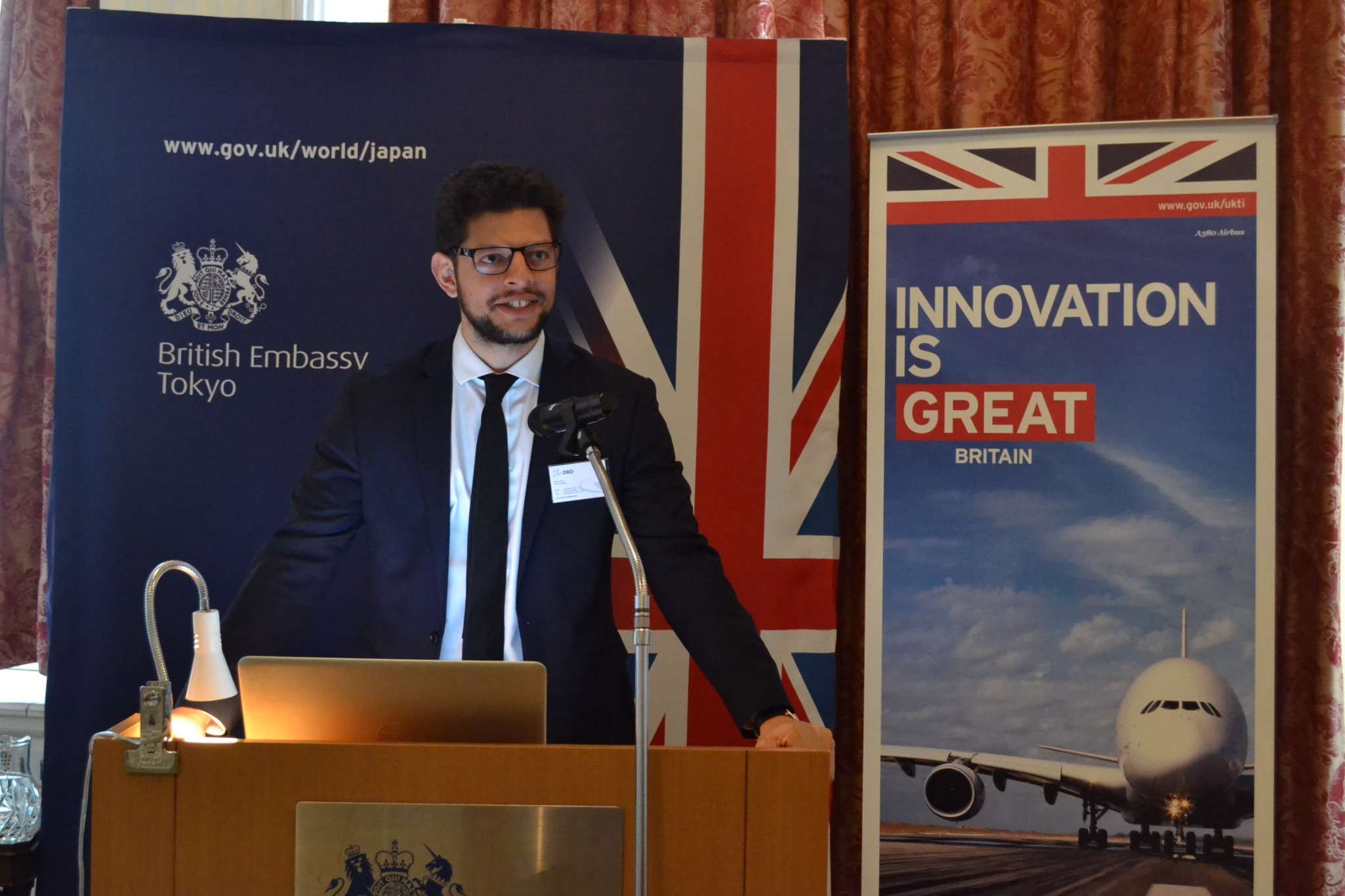 Working at DBD has also allowed me to gain experience outside of Engineering:

This combination of experience and support from the DBD management has enabled me to complete my Chartership application which, I’ve now submitted and had accepted by the IChemE, with an interview to follow later this year.

I'm now entering my 6th year with DBD and I am looking forward to taking on new challenges that will continue my development and progression within the company.
COMMENTS

DBD is an independent global enterprise providing innovative solutions to complex technical, engineering and strategic challenges in highly regulated industries.
We respect the security of your personal data and maintain policies which adhere to GDPR legislation
+44 (0) 1925 814 084
enquiries@dbdinternational.com
©2018 DBD Limited - Registered in England and Wales No. 03118924| Website by ProjectPeach.co.uk